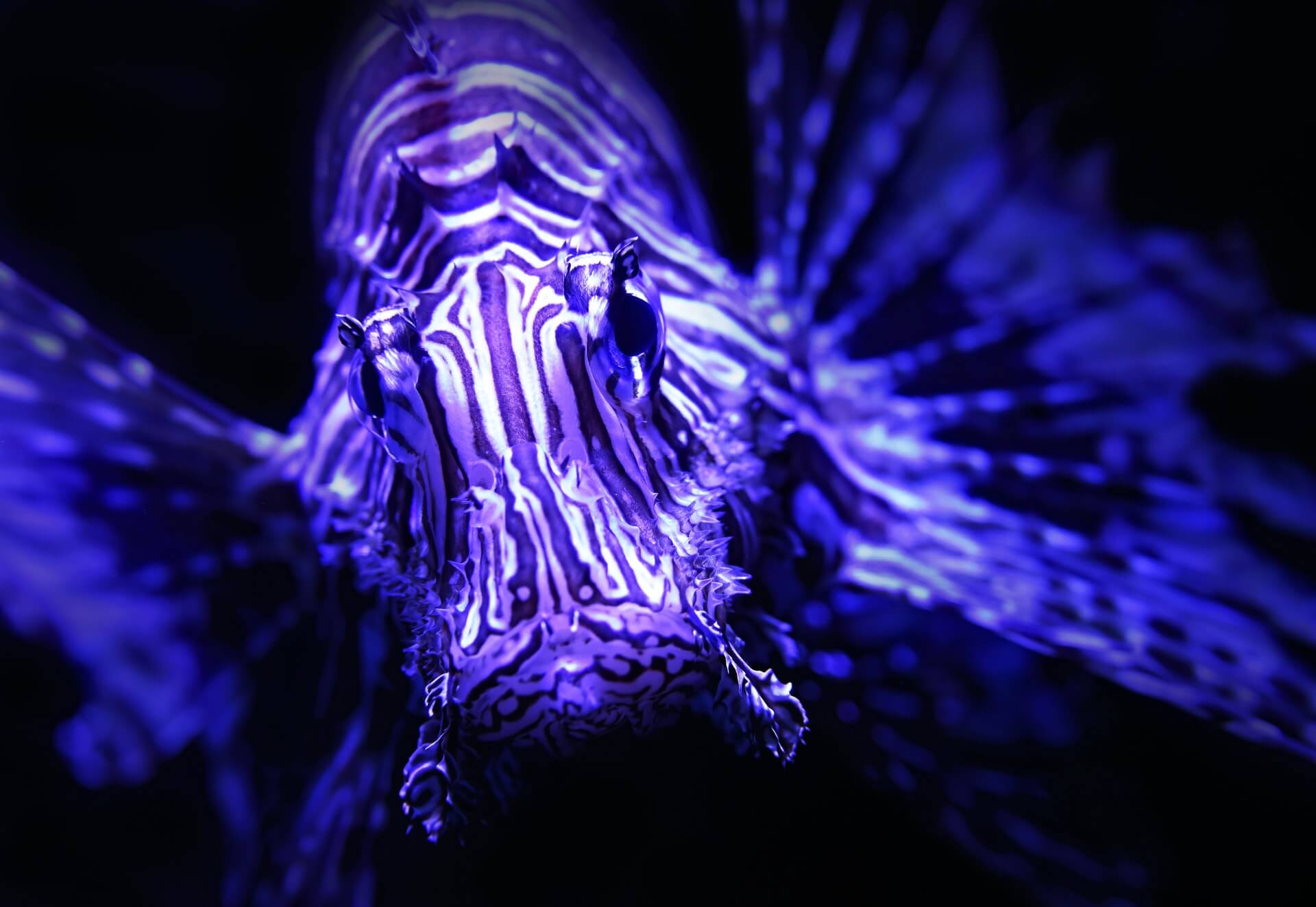 Scorpionfish also have spines that contain dangerous venom. A sting from either of these spines can sometimes be deadly towards other animals and excruciatingly painful to humans. Scorpionfish are excellent wait-and-see predators. Below are the things to do when you encounter a Scorfano or Scorpionfish.

1. When scuba diving it’s not impossible to encounter a Scorfano fish. Every diver must be knowledgeable enough to know what kind of fish are poisonous and or venomous. Avoid it’s spines as it contains venom that can be extremely painful when it gets stung to you.

2. Avoid getting closer to a Scorfano, who knows it might swim towards you and attack you by using its spine in just a snap. Just let it be and don’t make any movements that can trigger a Scorfano

3. Scorfano or Scorpionfish can also be virtually invisible when hidden among coral reefs or rocks. So Scuba divers must check thoroughly what they’re holding if it’s a reef or not.

4. Scorfano are mostly active at night. If you go for Scuba diving at night, be aware of your surroundings, check if there are any Scorfano and if it does, avoid them as much as possible.

Scorpaena scrofa is the largest scorpion fish in the eastern Atlantic. Its coloring varies from brick red to light pink, with dark blotches all over its body. It does have venomous spines and it can weigh up to 3 kg at its peak or 6.6 lb. This specie also grows to a maximum length of 50 cm or 20 in, but most commonly grows to a length of 30 cm or 12 in. It has 12 dorsal spines, 9 soft rays on the dorsal side, 3 anal spines and 5 soft rays. It frequently has a dark spot between the 6th and 11th spinous dorsal spines and supraorbital tentacles that are quite long.

The Mediterranean Sea is home to this type of species. They may also be found in the eastern Atlantic Ocean, south to Senegal, the Canary Islands, and Cape Verde, in which it is rare. S. Scofa is a demersal organism that lives in marine and brackish environments with rocky, sandy, or muddy bottoms at the deepest part of 20–500 m or 66–1,640 ft. It works at night to search. This fish is sedentary, solitary, and nonmigratory. It’s also a predatory fish that feeds on some other fish along with crustaceans and mollusks. It is one of the fish used as a host by a marine leech Pontobdella muricata.

Is it safe to eat a Scorfano?

Despite the fact that these fish are not commonly caught due to the venom they carry, some people do catch them and cook them. Scorpionfishes are both safe to eat and a popular delicacy around the world. Scorpionfish chips are well-known, with most people comparing the flavor to a cross between sea bass and monkfish.

When thoroughly cooked, scorpionfish lacks the flakiness of some other fish but is amazingly tender. Because of the lack of meat, the food preparation process is quick, and even most dishes are ready in 10 minutes or less. Because they are typically found in coral reefs, the best place to fish for them is in the South Pacific Ocean.

The sting of this fish could even cause excruciating pain and swelling. The venom from the sting was shown to rapidly spread towards other areas of the body, necessitating immediate medical attention.

Although Scorfano is venomous, this fish is not dangerous to eat. Just remember the things whenever you encounter a Scorfano or known as Scorpion fish to avoid getting stung by its venomous spines.