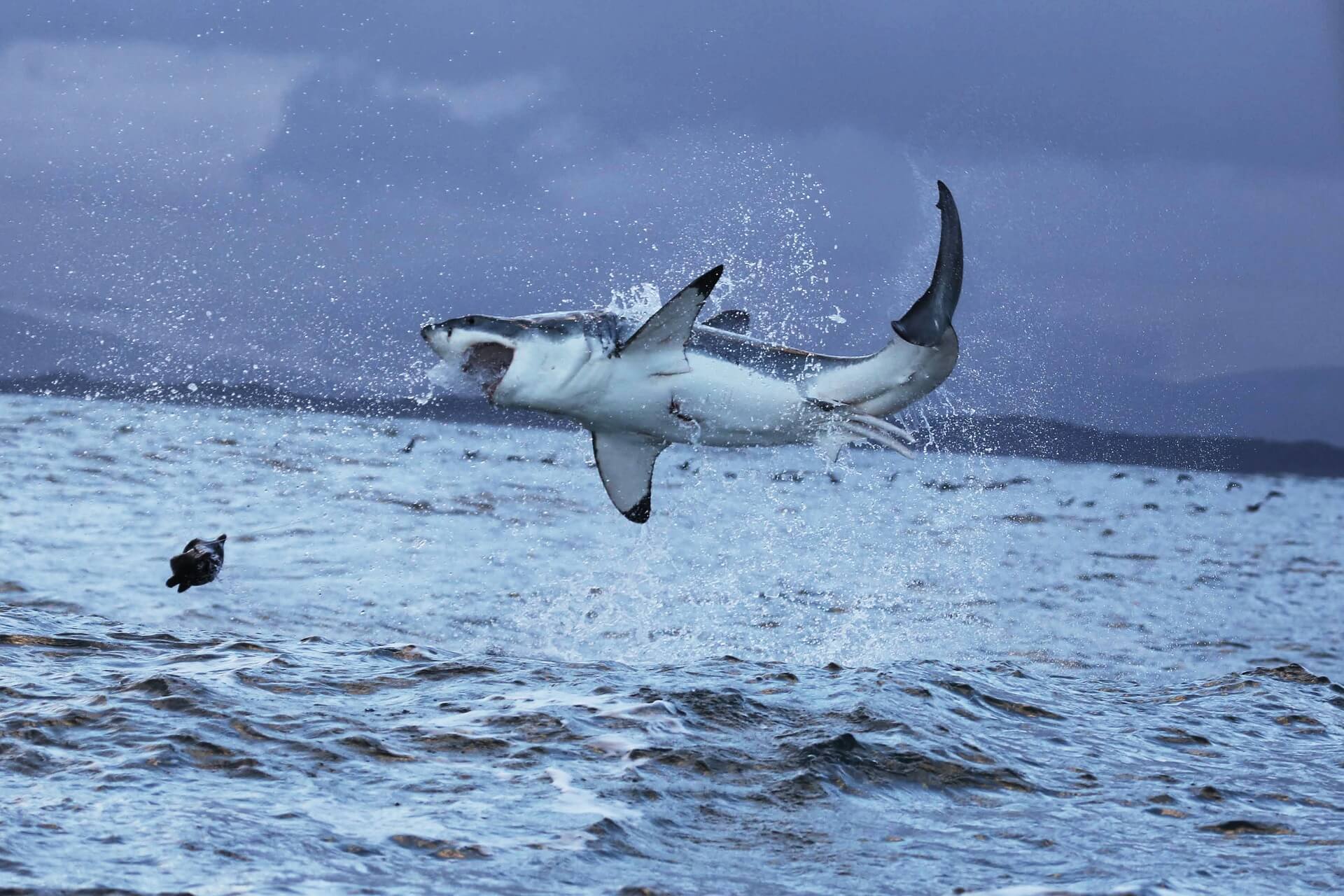 Here is everything you will need to know in this guide:

What is a Great White Shark?

Great white sharks possess torpedo-shaped bodies and powerful fins that allow them to travel at rates of up to 15 mph through the water. They are carnivores that can grow to be over 20 feet tall and weigh 2.5 tons or more. They were given the name Great White because of their white underbellies.
Great White Sharks have saw-like triangular teeth that can be lined up to 300 times. To catch their prey, they use their unique sense of smell. They even have organs that can detect small electromagnetic fields produced by other animals. Other sharks are considered their food, as well as crustaceans, mollusks, and sea birds. They could eat sea lions, seals, and small toothed whales like orcas if they were larger white sharks.

Humans are afraid of sharks because of their sawlike teeth and frightening features, but research shows that the Great White Shark is far from what we have imagined. They’re less frightening. When a great white shark bites a human, it usually only takes one bite to determine that the person isn’t its prey. They have poor eyesight, which could explain why they sometimes attack humans mistakenly thinking they are their prey.
There are already recorded cases where Great White Sharks attacked a human but it’s rare to find a case where a Great White Shark eats a human. I guess those beliefs that we have about them are not really real, but it’s a fact that they somehow attack us.

How long is their life span?

Scientists thought Great White Sharks can only last up to 20 years, but a new study says they could live 50 years to 70 years or more than that. Great Whites are incredible marine animals. By imagining their life span, we can really tell that they’re like humans.

Even though study says that Great White Sharks are less fearsome, we should still be extra careful because it can still harm a person through its bite. Its sawlike teeth will leave a bruise on our body. Remember that if you ever encountered a Great White Shark while diving or simply swimming, don’t do anything that could trigger them. If they ever swim around you just let them, they will stop as long as you stay calm.

In conclusion, Great White Sharks might be dangerous and harmful but, we should also think that they’re just living their life. Like humans, they also commit mistakes like, mistakenly thinking we’re their prey. They might look scary but, we should also consider that they might also think of us, humans, as harmful to them. Always remember the precautions and things you should do when you encounter one of them. We could all live in peace, together with those animals in the wild as well as in the ocean, all of us should protect them. Without those animals this world will not be balanced. We already lost some animals and there are endangered animals that we’re trying to save. This is the right time to make a move and protect them at all cost.

William loves the thrill and is a big fan of extreme sports. He is always looking for the next adventure. Versatility is particularly important to him in his activities. That's why he doesn't tie himself down, but tries out a lot of new things. He shares his experiences with you in our articles.

10 Reasons Why You Should Bring A Leatherman In Camping

Everything You Need To Know About The Mount Everest