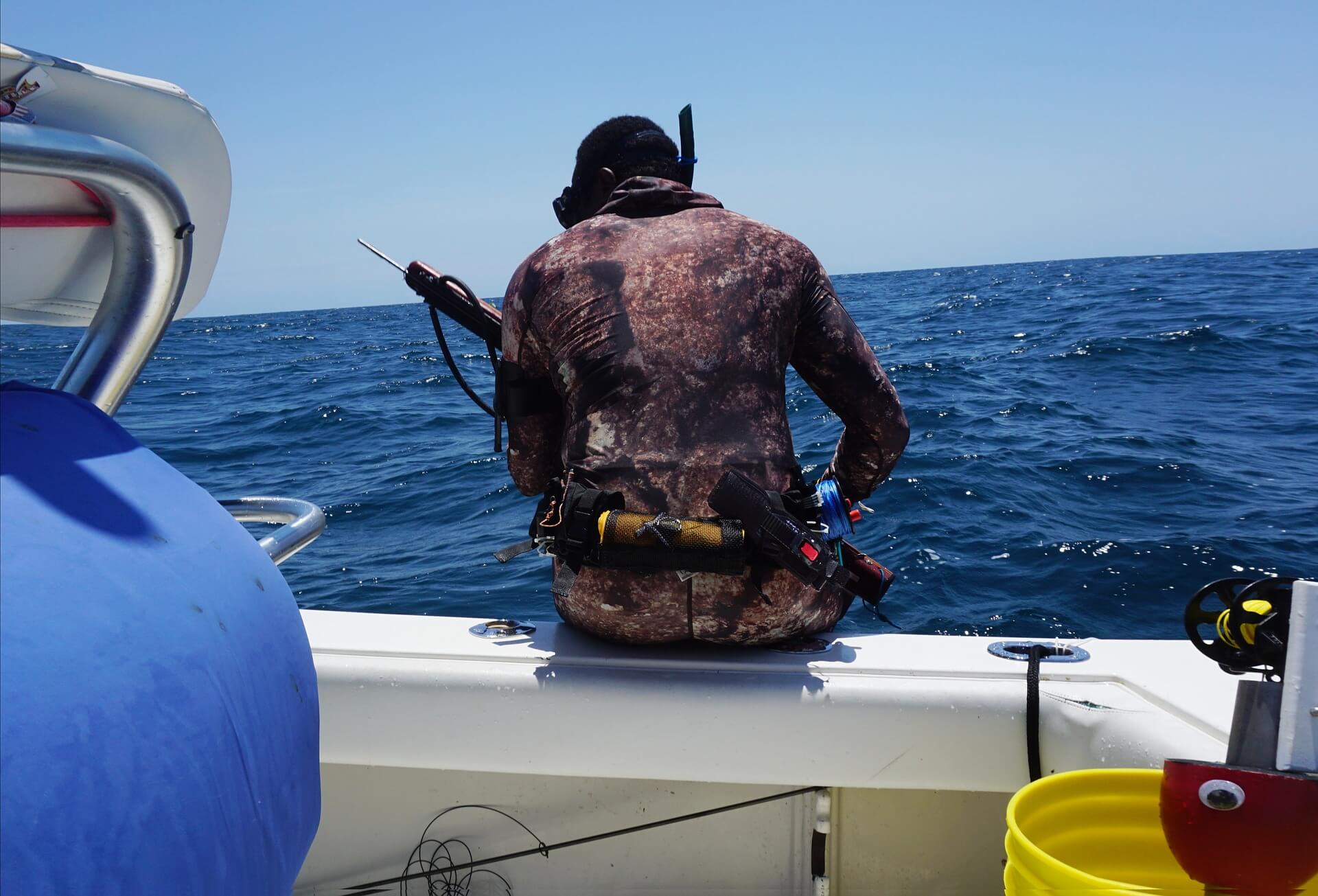 There are many ways to capture a fish. The traditional way of fishing, like the bait fishing method, has been around for many years. People from around the world have their own way of traditional fishing using their own traditional equipment, but the most underrated way of fishing in shallow waters is spear fishing. It is a combined skill of swimming, accuracy, breathing, and strength. If you are into exciting experiences with challenging details, spear fishing might be something you want to consider doing. It is important to understand and have a brief background on how the speargun is being made and how it works for you to master the traditional way of fishing using your skills and strength.

Many people are into spearfishing nowadays because it became not only a hobby, but the best way of spending your time swimming in the water and looking for fish and shooting them using a speargun with the best of your precision. This will certainly give you an enjoyable feeling and great source of hunting skills under the water. Would you just let your days pass without trying to do spear fishing even for once? Of course not, you wouldn’t want that right? This is the best way to challenge yourself and improve your natural instincts as a natural hunter of the sea.

Spearfishing is not complete without a speargun. But how do we exactly make one? In this article you will understand what a speargun is and how it became a famous tool for traditional fishing and how it is being used by many people with diving hobbies and expertise sports and survival

What is a Speargun?

A speargun is a fishing equipment used to shoot a fish for fishing or underwater sports. It is paired with a harpoon that is used to hit targets such as aquatic animals like big fishes and other marine creatures. The equipment is commonly made of fine hardwood with a rubber band that serves as the catapult of its power. It is used to catch big fish in deep and shallow waters and one of the most effective instruments of fishing.

What are the structures of a speargun?

Normally a spear gun is composed of a handle with a trigger attached that will prompt the spear usually made of stainless steel that also flows directly out of the barrel when fired. The exact structure of a speargun has the same image build of an assault rifle. Most spearguns are precisely made with great ergonomics to provide more target precision for the shooter to be able to catch more fish or hit the target perfectly.

What are the types of spearguns?

There are two major types of spearguns today. These are built with different firing mechanisms. The traditional speargun is used with rubber while the modern version is propelled using air propulsion.

The most dominant material between the two major types of speargun is rubber. Thus making it easy to maintain and simple to build. But this kind of speargun has two versions, the one with only wood materials, and the other one with metal materials (usually used in the barrel or trigger).

The other type of a speargun is called a “pneumatic gun”. This version is using air pressure as the source of its power and the force or pressure it provides is also equivalent with the strength of the rubber. Although this is quite modern, this is considered to be dangerous especially when loading it with a stainless steel weapon. Both versions of the gun are deadly and great expertise must be practiced in using them.

What are the uses of a speargun?

The speargun has many different uses in today’s life. They can be classified as proper uses and improper uses. Categorically, it is an instrument of hunting not only for catching fishes but also for many uses since it is a deadly device that can be used as a weapon or a hunting equipment.

The proper use of the speargun involves the following:

The improper use of the speargun also involves:

There are plenty of things that our civilization continually innovates for better help and improvements in our daily activities. The speargun is an invention to strive and survive, it is a creation to help humans in hunting and adapting in the environment. It has cultural influence and traditional significance throughout our history of fishing. But as far as the potential of the speargun to inflect harm and danger it remains an sissue of concern because it some cases it is being used improperly in crimes and terror. Conclusively, the endeavor of human intellect towards survival is always attached with the possibility of abuse and disuse.